Showing posts from August, 2019
Show all

Molecular hydrogen (i.e. H2 gas) is gaining significant attention from academic researchers, medical doctors, and physicians around the world for its recently reported therapeutic potential [1]. One of the earliest publications on hydrogen as a medical gas was in 1975, by Dole and colleagues from Baylor University and Texas A&M [2]. They reported in the journal Science that hyperbaric (8 atm) hydrogen therapy was effective at reducing melanoma tumors in mice. However, the interest in hydrogen therapy only recently began after 2007, when it was demonstrated that administration of hydrogen gas via inhalation (at levels below the flammability limit of 4.6%) or ingestion of an aqueous-solution containing dissolved hydrogen, could also exert therapeutic biological effects [3].
These findings suggest hydrogen has immediate medical and clinical applications [4].

The immune system is our body’s armed forces, designed to defend our body against all intruders that seek to harm us.

So, why doesn’t it seem to work when it comes to cancer?

Well, the answer is that cancer cells can be really crafty, employing a number of strategies to avoid being sought out and destroyed by our body’s soldiers.

That is why we humans had to get even craftier.

Immunotherapy is a form of cancer treatment that helps our immune system in its fight against cancer.

According to consultant clinical oncologist Dr Tho Lye Mun: “Immunotherapy is probably the biggest, most exciting breakthrough we’ve had in cancer for a long, long time.”

He adds: “The success story of immunotherapy is in melanoma, but we don’t get a lot of that in Malaysia.

“But we get a lot of lung cancer. It is the number one cancer killer of men in Malaysia, and the third for women after breast and cervical cancer.

“And that’s where immunotherapy has had the greatest impact (in Malaysia).” 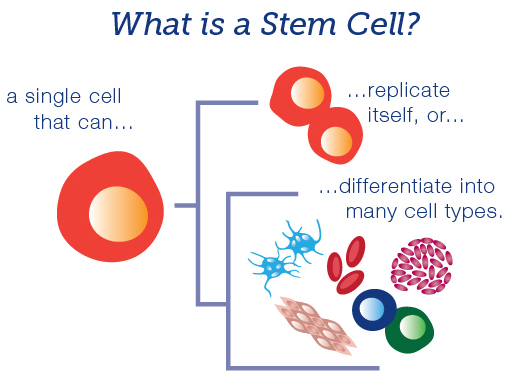 
He said although the penetration rate for stem cell research and therapy was still small, the potential of the sector was huge, with year-on-year growth rate estimated at about 12%.

“The numbers will be much more in the next five to 10 years. The growth and success of the biotechnology sector hinges on our success in expanding capability and competency of our people in biotechnology,” he said after the launch of the Stem Cells Operational & Professional Excellence (Scope) programme by Stempeutics Research Malaysia Sdn Bhd yesterday.

Stempeutics is a subsidiary of India-based Manipal Education & Medical Group. It aims to promote stem cell activities in Malaysia with focus on research, therapeutics and therapy in the field of regenerative medicine. 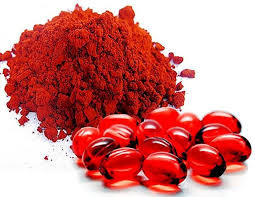 The space program was in the news in mid-2019, not for the extended time astronauts are spending in space, moon landings or space stations, but as a result of a medical error that took the life of Neil Armstrong. Armstrong was one of the Apollo 11 crew that took a four-day journey through space to land on the surface of the moon.

He was the first to step onto lunar soil when he uttered the now famous quote: “That's one small step for a man, and one giant leap for mankind.”(1) At the age of 82, Armstrong underwent heart surgery at Mercy Health Hospital in Cincinnati Ohio.

Two weeks later he died, which his sons insisted was caused by medical error. Two years later, the family received a medical malpractice settlement, which was revealed after a reporter at The New York Times (2) received a secret document in the days following the 50th anniversary of the moon landing.