Showing posts from June, 2015
Show all

The Connection between Raw Fish and Liver Cancer

BBC - A local delicacy in north-east Thailand, made from raw fish, has been found to be behind a high incidence of liver cancer in the area, and doctors are trying to educate people about the risk.

The Isaan plateau of north-eastern Thailand is poor, dry, and far from the sea. Home to around one third of the country's population, most of them ethnic Lao in origin, it is renowned for its spicy and inventive cuisine, using whatever ingredients are available.

Where there are rivers or lakes, they use the smaller fish they catch in a pungent dish called koi plaa. The fish are chopped up finely, and mixed by hand with local herbs, lime juice and live red ants, and served up raw.

It is very popular, but also dangerous.

For decades, certain populations in the north-east have been known to have abnormally high levels of liver cancer.

In men it comprises more than half of all cancer cases, compared to an average of less than 10% worldwide. 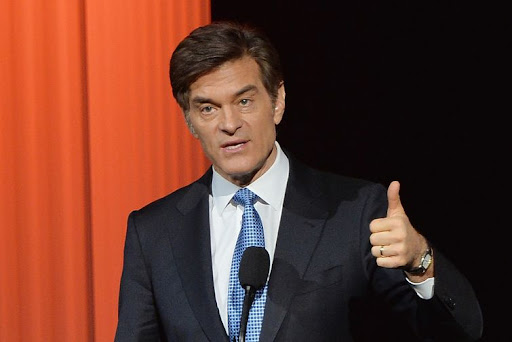 Medical students and residents frustrated with bogus advice from doctors on TV have, for more than a year, been asking the American Medical Association to clamp down and"defend the integrity of the profession."

Now the AMA is finally taking a stand on quack MDs who spread pseudoscience in the media.

"This is a turning point where the AMA is willing to go out in public and actively defend the profession," Benjamin Mazer, a medical student at the University of Rochester who was involved in crafting the resolution, said. "This is one of the most proactive steps that the AMA has taken [on mass media issues]."

The AMA will look at creating ethical guidelines for physicians in the media, write a report on how doctors may be disciplined for violating medical ethics through their press involvement, and release a public statement denouncing the dissemination of dubious medical information through the radio, TV, newspapers, or websites.