Showing posts from January, 2015
Show all

Do not blame the private doctors for dengue! 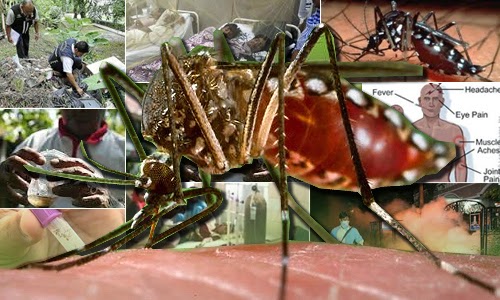 From Malaysia Kini - The Federation of Private Medical Practitioners’ Associations, Malaysia (FPMPAM) would like to issue the following comments in response to the comments from the Malaysian heath minister on Jan 28, 2015 that private doctors fail to detect symptoms of dengue early. 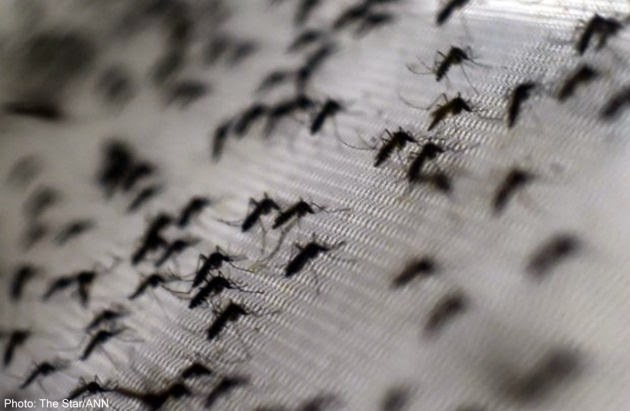 From The Star/Asia News Network - The number of dengue cases at Hospital Kuala Lumpur, the oldest and most-visited hospital in the country, has not only risen but become more severe.

Its internal medicine physician Dr Saiful Safuan Md Sani said there had been an increase of about 20 per cent of dengue patients at the hospital.
Seven dengue patients with encephalitis had also been admitted in the past month, with four of them dying compared to an average of only one or two such cases a year.
"We do not know yet why patients are suffering a more severe dengue infection. They should seek treatment immediately if they suffer from vomiting, persistent abdominal pains, lethargy like being unable to get out of bed, and any bleeding," he advised.
He said that since late 2013, HKL had between 80 and 100 dengue patients at any one time but in the past month, the number had shot up to 150 patients on some days, with an average increase of about 20 per cent.
Since Monday, HKL has opened …
Post a Comment
Read more

How to estimate a senior's chance of dying within 30 days 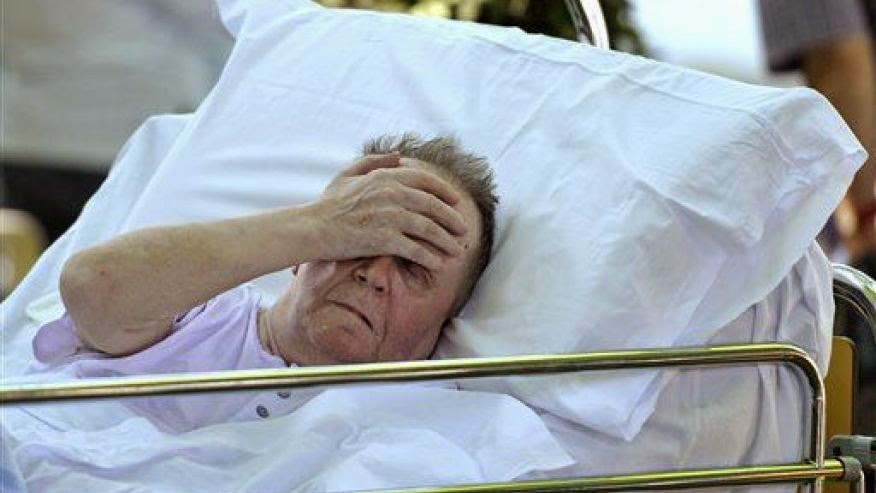 A test devised by Sydney researchers to determine the likelihood of a patient's death within the next 30 days will be trialled in local hospitals from March.

The Criteria for Screening and Triaging to Appropriate aLternative care, or CriSTAL, developed by University of New South Wales researcher Magnolia Cardona-Morrel, would take into account 29 different criteria to assess whether it was worthwhile carrying out life-saving treatments and procedures.
Dr Cardona-Morrel said the test was designed to help doctors begin a conversation with terminally ill patients, particularly elderly patients, as to whether they would like to continue to receive treatment and where they would prefer to die.

"The test is easy to administer and the [answers] are readily available in the patient's clinical records and it can be completed in five or 10 minutes," she said. "The score by no means decides the treatment."

The Worms that can move throughout your body - your eyes, your tissues and your brain!

(CNN) - Once you consume them, they can move throughout your body -- your eyes, your tissues and most commonly your brain. They leave doctors puzzled in their wake as they migrate and settle to feed on the body they're invading; a classic parasite, but this one can get into your head.

"It had moved from one side of the brain to the other ... very few things move in the brain," says Dr. Effrossyni Gkrania-Klotsas about a British man found to have a tapeworm moving inside his brain in 2013. This form of tapeworm had never been seen before in the United Kingdom.

The patient, who was of Chinese descent, had recently visited China, which along with South Korea, Japan and Thailand, has more regular occurrences of the parasite known as Spirometra erinaceieuropaei. Four years earlier the man had first experienced symptoms, such as headaches, which the team of doctors at Addenbrookes Hospital, in Cambridge, had treated as tuberculosis. But then he returned.

By Dr Frank Yap, MD January 20, 2015
Animal products had a particularly strong correlation with various types of cancer because this kind of diet promotes body growth as well as tumor enlargement, Grant explained in a statement. Specifically, the kinds of cancer affected by this dietary factor include female breast, uterine, kidney, ovarian, pancreatic, prostate, testicular, thyroid, and multiple myeloma.

Eczema Specialist: Where to seek treatment for baby (pediatric) eczema in Singapore? 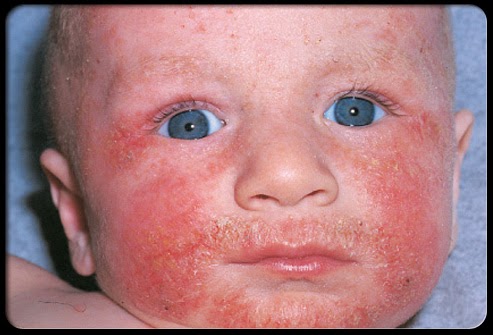 We have compiled a list of pediatric dermatologists (children skin specialists) in Singapore that offer consultation and treatment for eczema disorders in babies and children. In no particular order, here is the list. 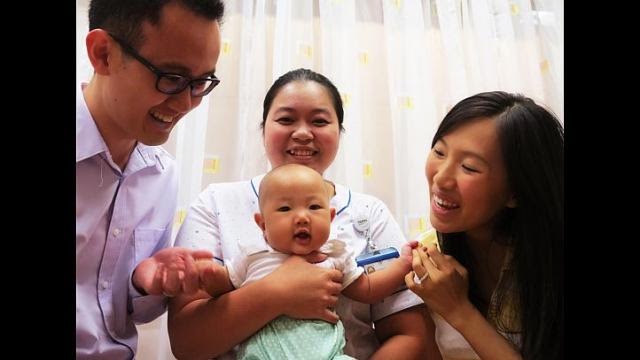 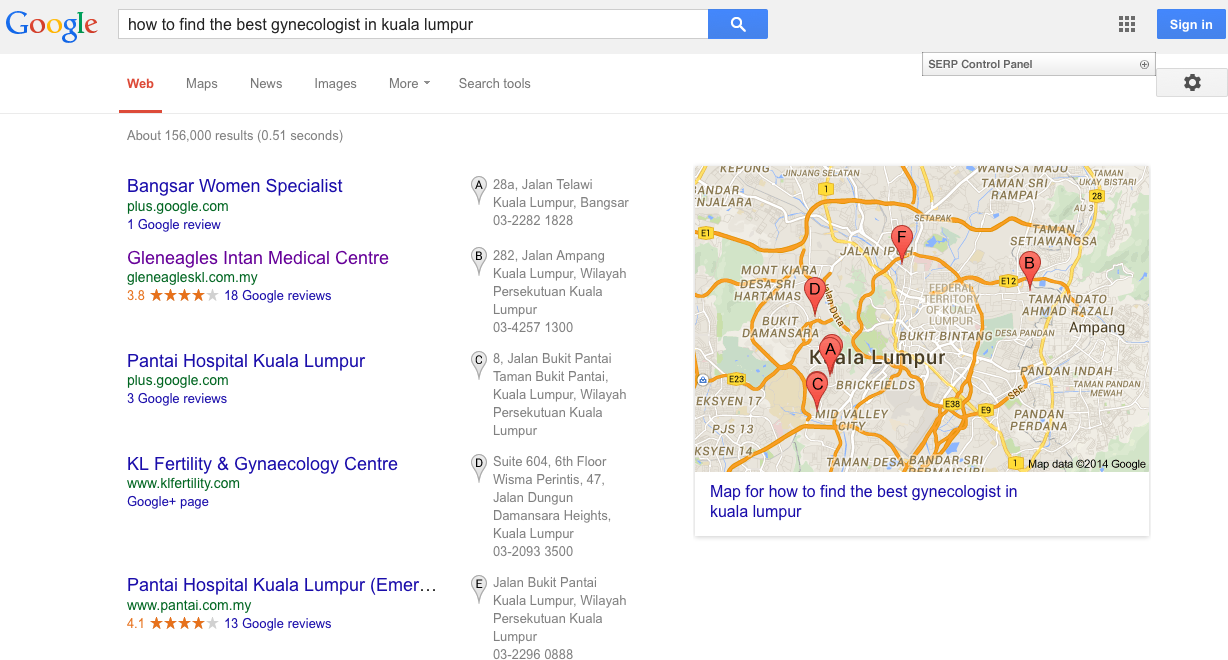 To select a doctor, many of us rely on a single recommendation, or even a random search through the search engines. Your gynecologist or women’s health specialist assists you with your pregnancy, screens you for diseases, helps you plan a family and more. And when you are pregnant, this person is the one to ensure two people (you and your baby) are at the best possible health. However, choosing the right obstetrician and gynecologist (O&G) for your pregnancy and also the right place to deliver your baby may not be as simple as one might think. Before we dive straight into reviews, below are some tips that you may be interested to read before deciding... 5 Steps on picking the right gynecologist in KL (Kuala Lumpur).1. Plan ahead

If you want to get pregnant soon, I suggest looking for an obstetrician before you get pregnant. You could make an appointment for a ‘pre-natal’ visit.

Ask a few questions to make sure he or she is the best for the job. Find out how many deliveri…
Post a Comment
Location: Kuala Lumpur, Federal Territory of Kuala Lumpur, Malaysia
Read more
More posts